A highlight of any day is receiving an email from a parent or anyone else letting us know about what our students, current or past, have accomplished outside of the College.

With numerous sporting events taking place during the summer, a number of our students have been making their mark in athletics at recent State events.

In another outstanding effort, Alex Wright took out second place in the Heptathlon event at the WA State Combined Events Championships.

Special mention must also go out to one of our staff member Mr James McCooey who participated and came in fourth in the 800m event at the WA State Championships.

Well done to these amazing athletes not just on these great achievements but also for your ongoing dedication to your training and continuous improvement. Your success is certainly well deserved and we look forward to more of your success in the future. 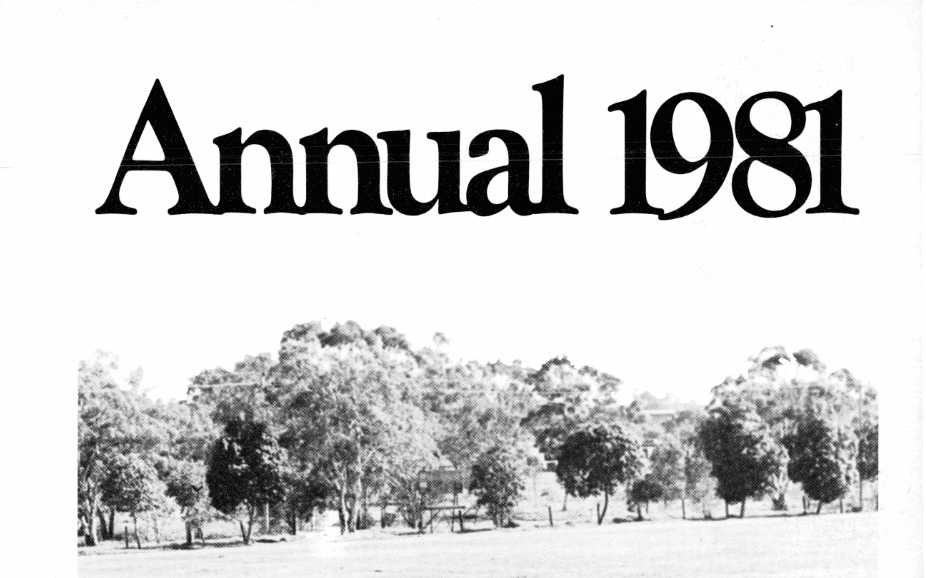