It always fills us with great pride to celebrate the achievements and contributions of current and former La Salle College students.

Congratulations to Year 9 students Rowan Edmunds and Kye Varrone who competed as part of the Western Tigers in the 2021 State Junior League Baseball Championships at Empire Ballpark during the April school holidays. Their team placed third and have qualified to compete in the North Australia Junior League Championship being held in Darwin in July. Rowan was also named in the Junior League All-stars team.

Congratulations to Year 8 students George Calverley, Dylan Palethorpe and Adam Taylor, along with their Eastern Phantoms teammates, took out the 2021 State Intermediate League Baseball Championship in April.  The Eastern Phantoms are a selection of all-star players from Perth, Morley and Wembley clubs and competed at the 2021 Australian Championship in Mildura 25-29 May. The boys had a great tournament despite it being cut short due to the COVID lock down in Victoria.

Congratulations to students Ashleigh and Georgia Candy who represented the College on the 22 May at the School Sport Western Australia Cross Country Event. Both girls had an amazing race with Ashleigh placing second and Georgia sixth which has qualified them for the WA State Cross Country team.

Congratulations to Year 8 student Charli Brajkovich who had a successful weekend (29-30 May) Eventing for La Salle College at the Inter School Championships. Charli and Cinnamon placed third overall in the EVJ65 class for dressage, show jumping and cross country.

Congratulations to former student Riley Garcia (Class of 2018) on making his AFL debut on Friday 28 May for the Western Bulldogs. 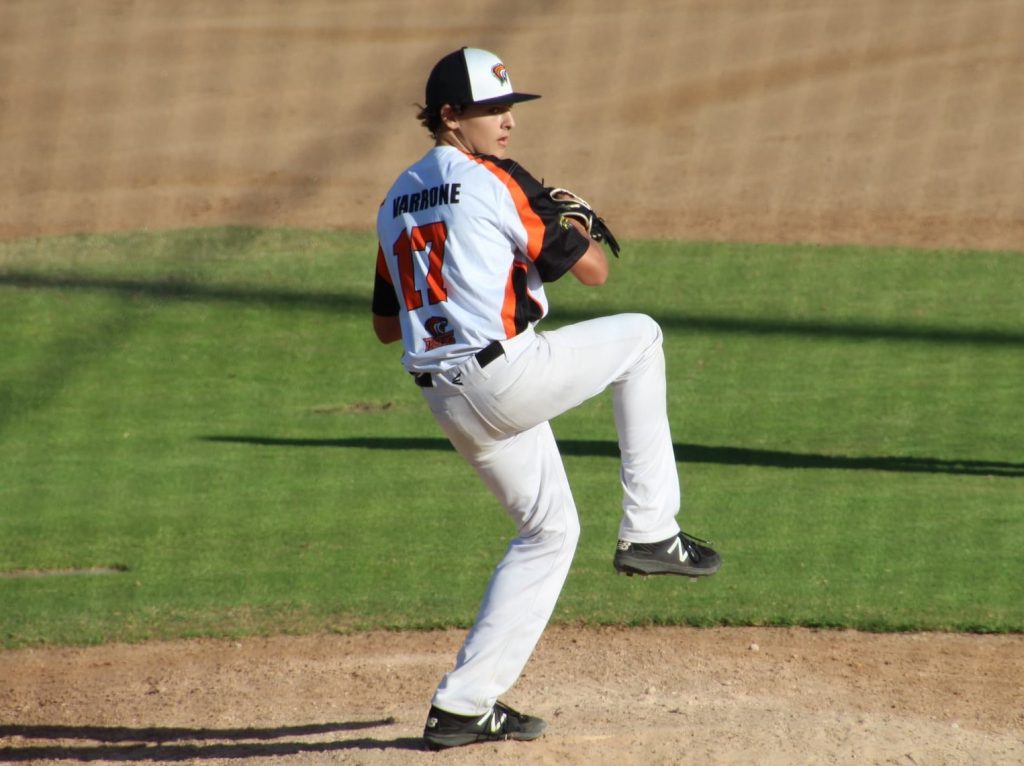 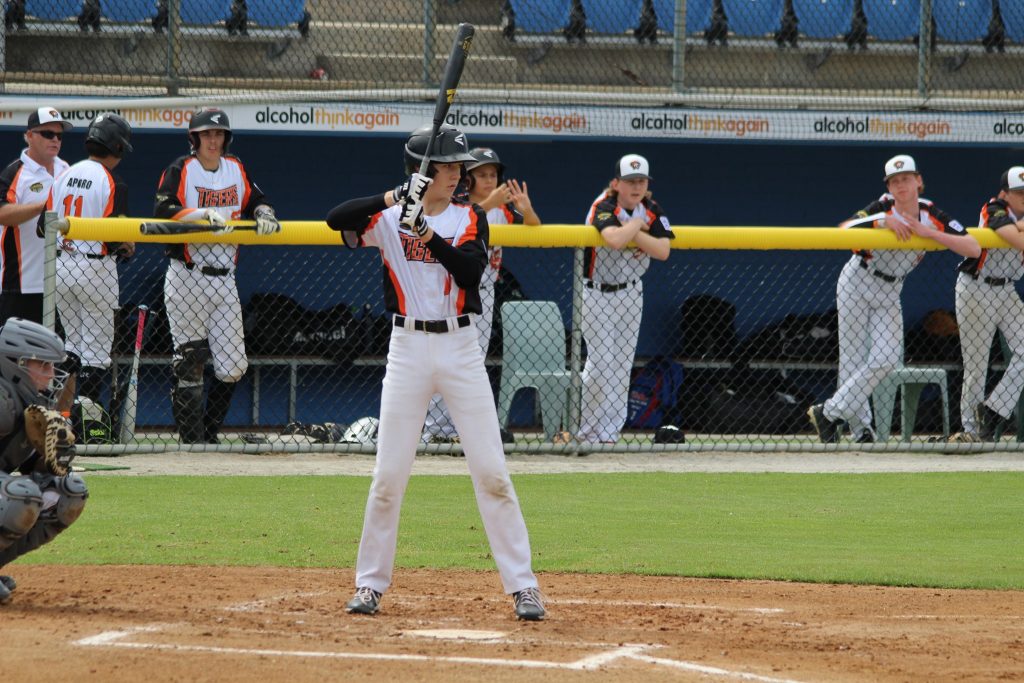 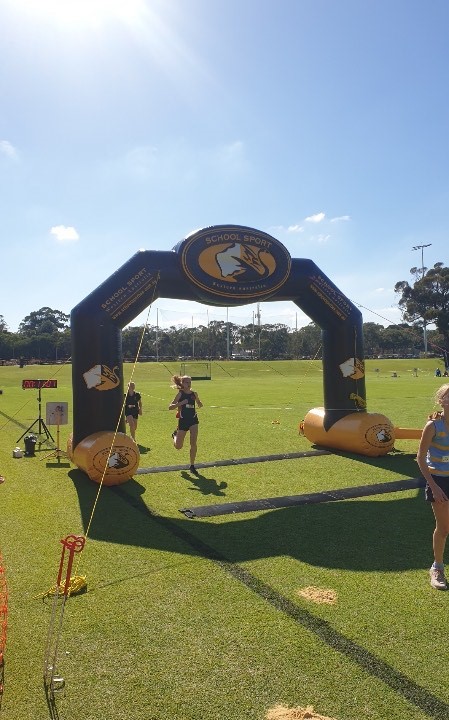 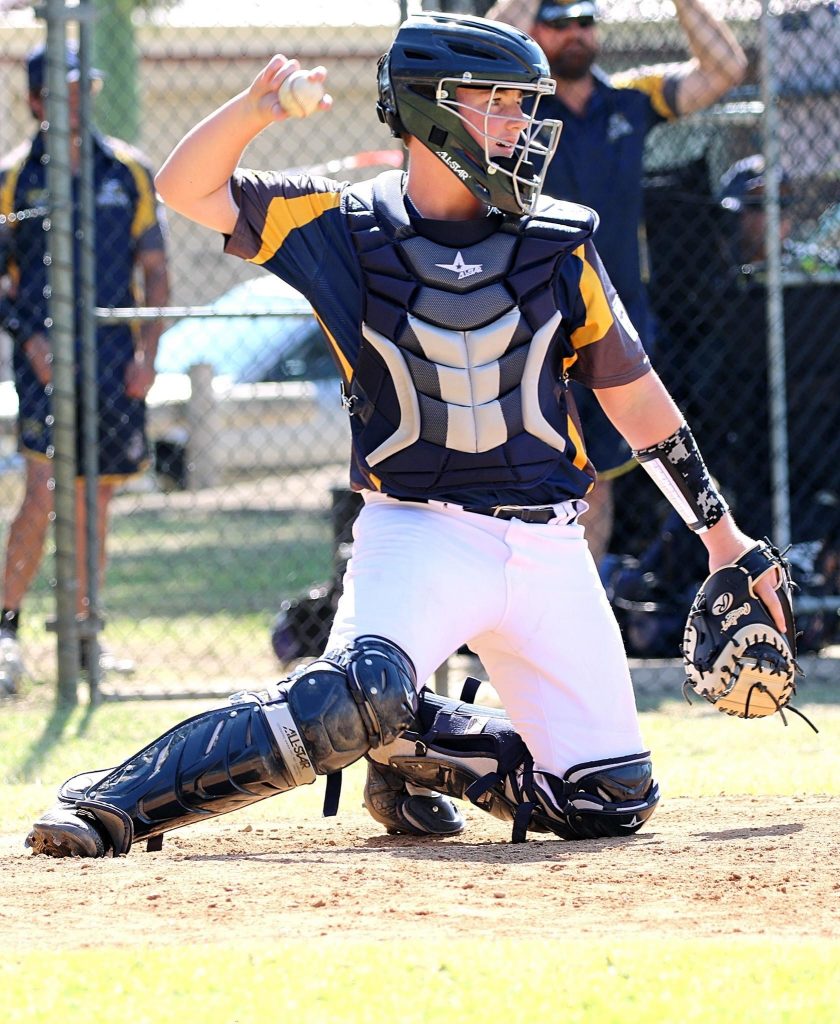 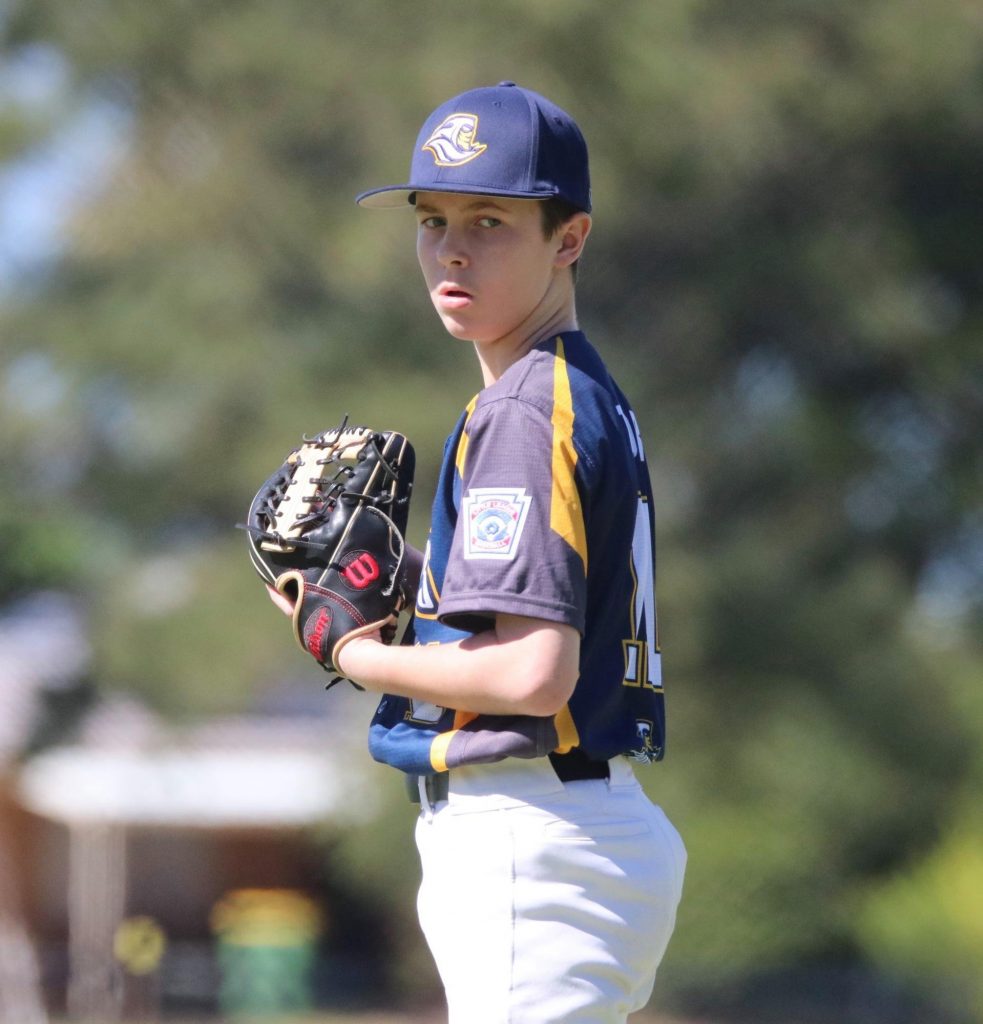 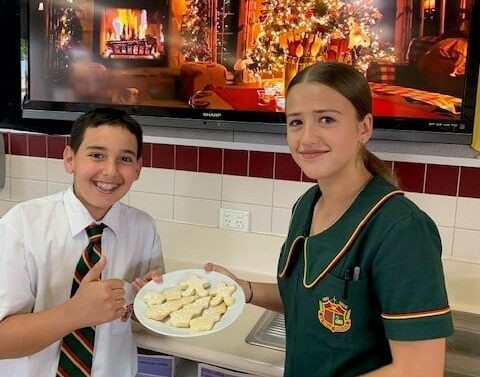