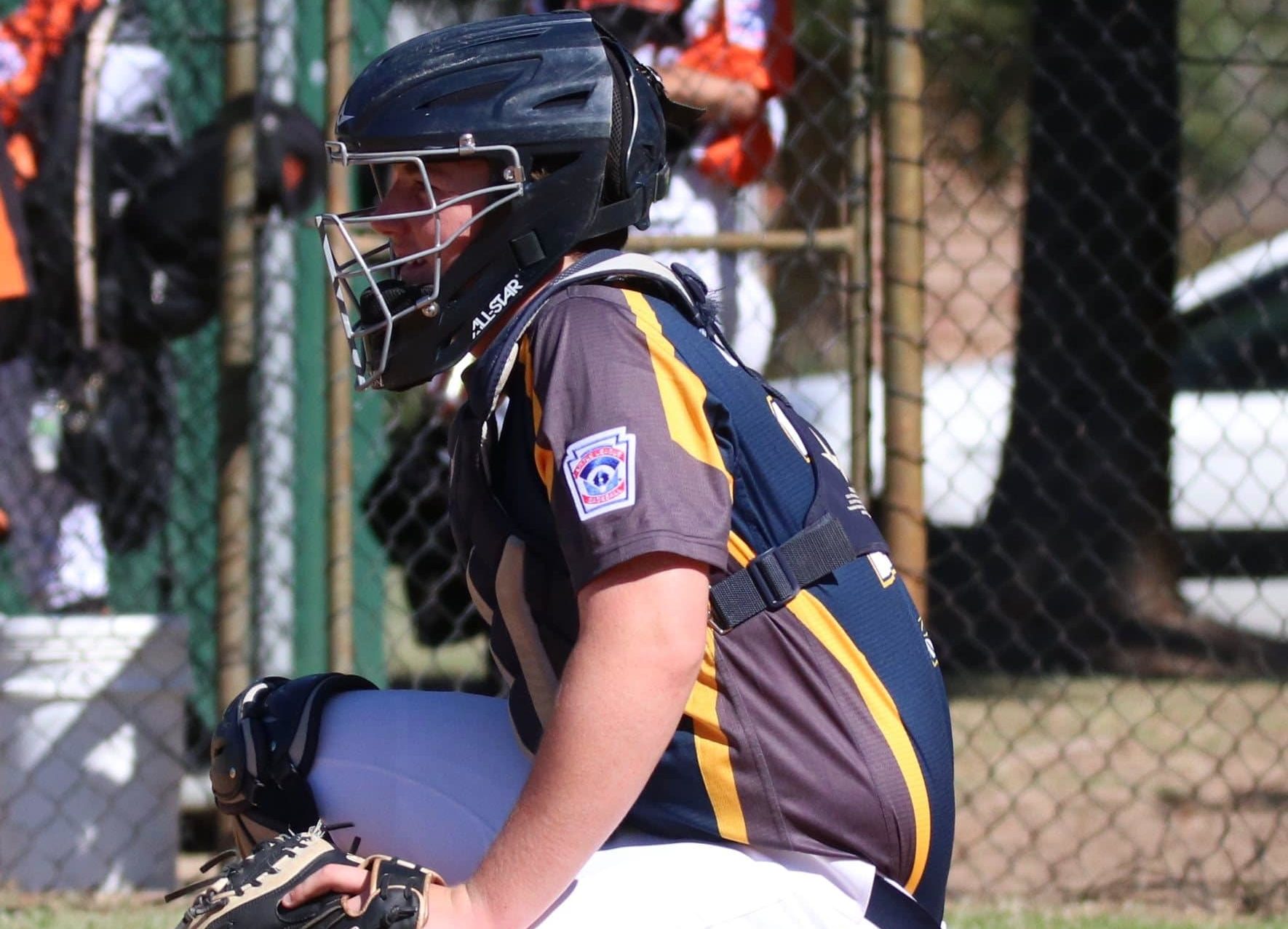 Students from Year 9 George Calverley and Adam Taylor, along with their Eastern Phantoms teammates took out the 2022 State Junior League Baseball Championship in April.

The Eastern Phantoms are a selection of all-star players from Perth, Morley and Wembley clubs. At the end of the State tournament the team had outscored their opponents 101-4. This amazing achievement earnt them the opportunity to compete at the 2022 Australian Championship in Adelaide from 30 May – 3 June. The winner from this tournament will then be invited to the Junior League World Series in America in August.

Both George and Adam were also selected as part of a 12-man All-Star Team (top 12 players from the Tournament) and George was awarded Batting Champion and Most Valuable Player. Congratulations to both boys on their sporting community success. 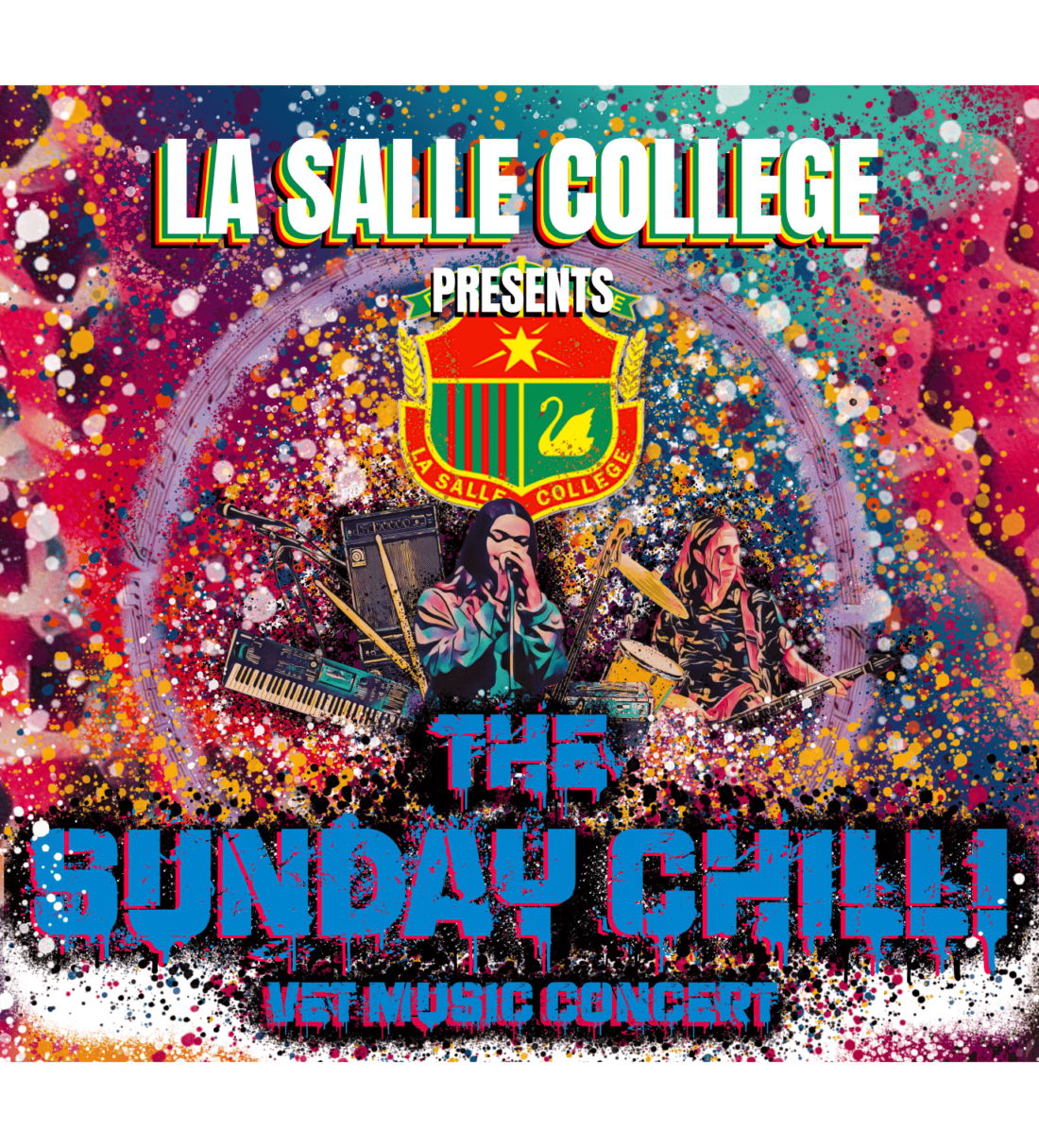